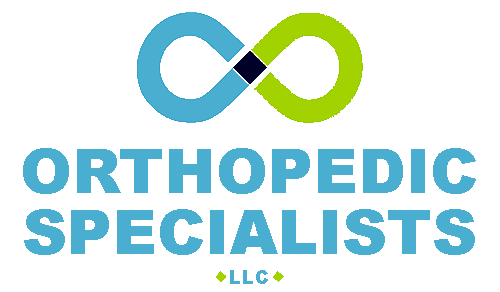 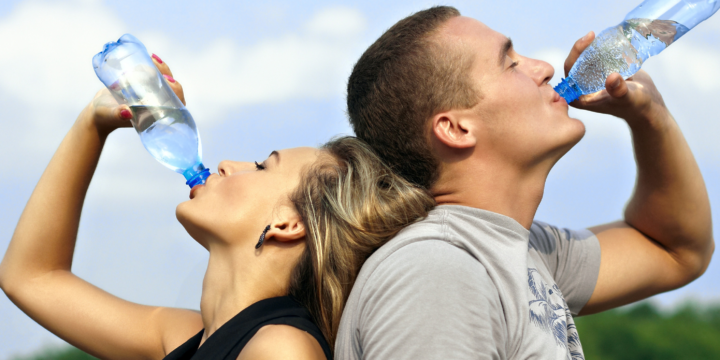 The elbow joint is here again a very complex joint. It does not only move up and down like a hinge but it spins and is prone to frequent injuries.

Tennis elbow is the most common. Essentially that condition develops when the tendon that attaches to the outside portion of your elbow is partially torn off, it tries to heal back, it is torn again and produces chronic pain in your elbow leaving scar tissue. Frequently, people are not actually tennis players that have this. I find this most common in middle-aged men and women who perform repetitive task including typing and hard manual labor.

This is known as golfer’s elbow where you have pain on the inside portion of your elbow making it hard for you to grasp objects. Here again, like tennis elbow, it is not frequently seen in golfers but is common in middle aged people who do grasping and lifting repetitively.

Ulnar neuritis is essentially pinching of the nerve called the ulnar nerve as it goes through the inside portion of your elbow. Classically, this is known as the funny bone for it causes a tingling sensation and numbness to go down to your ring and little finger.

Elbow arthritis essentially develops over time, most commonly after an injury or as we age. Anyone who has markedly limited ability to flex their elbow or fully extend it, generally speaking, will have osteoarthritis of their elbow.

Not infrequently, the tendon that inserts to the elbow joint called the biceps muscle tendon can become inflamed. If caught early before it ruptures, it can be treated efficiently with techniques performed at Orthopedic Specialist.

Treatments for medial epicondylitis (golfer’s elbow) and lateral epicondylitis (tennis elbow) are performed utilizing cortisone, PRP injections, or stem cell injections. Prior to performing one of these techniques, a cortisone injection is frequently given which in my hands is at least 50% curative for these conditions caught early. If the patient fails to do well with a cortisone injection, the next step would generally be PRP which would be performed with ultrasound guidance utilizing a partial release of the tendon and also a micro fracture technique. In cases that are stubborn and do not respond to this technique, stem cell treatment can be employed.

Elbow arthritis is treated initially with a cortisone injection to see if it improves the function and range of motion of the elbow. If it does and the pain reoccurs, a PRP injection can be used which is frequently helpful, or if that fails, a stem cell injection would be the next choice.

Ulnar neuritis is treated with an ultrasound guided hydro dissection technique of the ulnar nerve. If you can image using a power washer to try to clean off a surface, the same thing can be done with a small needle, freeing up the scar tissue on the ulnar nerve as it courses behind your elbow. This frequently relieves the numbness sensation in your fingers and gets rid of the pain in your forearm.

Ask the Doctor a Question